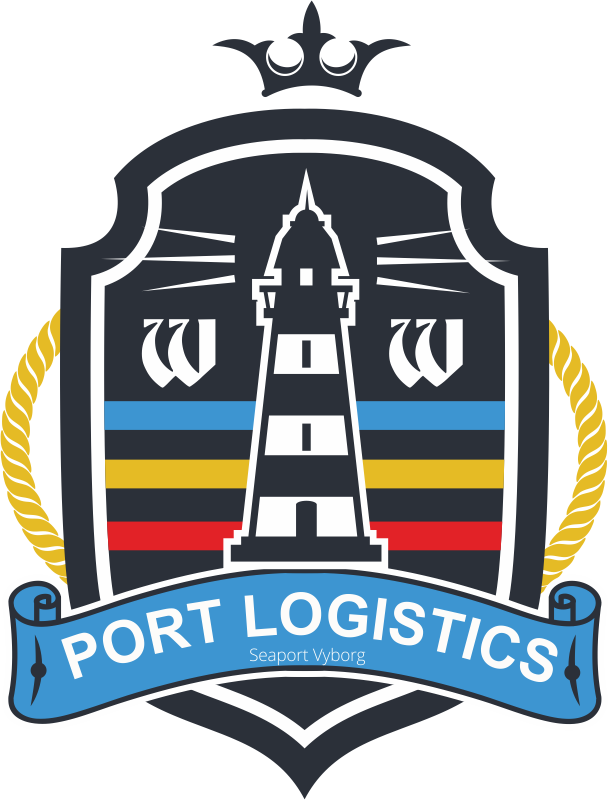 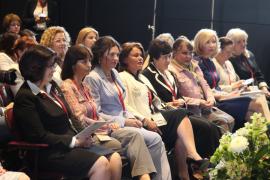 Organised by the Leningrad Regional Chamber of Commerce, participants and attendees at the conference came from a number of countries and belonged to various fields, including politics, business, healthcare and culture. Vyborg was represented by Olga Ansberg, who is the General Director of Port Logistic LTd. Participants in the discussions included high-ranking officials, business leaders and celebrities.

Elena Dyukareva, the Vice President of the Leningrad Regional Chamber of Commerce in her speech stressed that Russia was ranked 71 out of 144 in the gender equality rating of the World Economic Forum. On a positive note, opportunities and the rights of women in our country are considerably better than in the majority of Asian countries, even those of Japan and South Korea. Although unfortunately, Russia still trails it’s neighbouring North-European countries and the rest of Europe. However, the situation fares better in business. The 47 percent of females who occupy top positions in Russia is higher than in many other countries, for example in Germany and Japan, where the percentage is 18 and 7 respectively. Nonetheless, it is important to mention that while female managers dominate the media, financial and communication sectors, they are not present in the industrial sector. Happily, Olga Ansberg is an exception to this trend.